The company MIRO was founded by Ladislav Koumar on 1 October 1990, and is based on a long tradition of producing knitted gloves.

The headquarters and production facilities of thecompany are located in the village of Borová near the town Polička, almost in the centre of the Czech Republic. Due to being in what is almost the heart of Europe, it has a convenient location for the logistics of supplies to all parts of the European continent, particularly to the countries of European Union.

The manufacture of gloves here in Borová was introduced in 1948, when machines were moved from a plant in the nearby village of Oldříš into an unused former hotel building. From then on the plant has concentrated on the production of knitted gloves. In 1949 the Borová plant was taken over by MODETA, a former state enterprise. MODETA was one of the largest textile manufacturers in Czechoslovakia, buying a total of 12 plants and boasting over 4,000 employees. The plant in Borová had the designation 06 and employed 160 people. 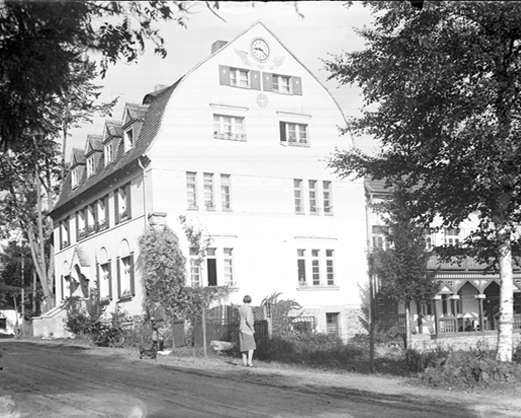 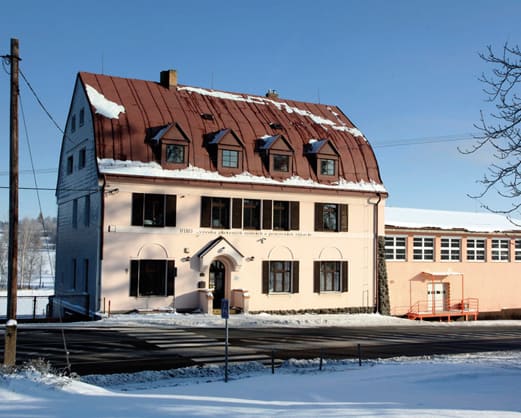 The state production of gloves was discontinued after 1989 and the MIRO company was founded to follow trends and continue with production. Due to changes in the political situation at that time, it was also necessary to change the mode of production, production technology and the product range. Over the twenty years of its company history, MIRO has made large investments in machinery, technology and development.

The company machinery was completely renewed between 1990 and 2000, and the Russian-made knitting machines were replaced with modern machines made in Japan; thus the capacity and efficiency of the company was increased. Different types of machines were purchased so that the offered range could be as extensive as possible – the assortment was adapted to new demands and trends. In particular, the production of cut resistant gloves has started based on the development and the patent of cut-resistant yarn. This development was started by Ladislav Koumar in the 1980s and successfully led him to produce the first cut-resistant gloves in the Czech Republic, which are still sold under the name Bivoj. After this phase, the production capacity of the company became around one million pairs a year.

A new hall for knitting gloves was built in 2001 as the capacity of the existing buildings was insufficient. The storage space was also enlarged as it became necessary to buy more raw materials for the higher production.

Other machines were gradually purchased from 2001 to 2006 as the production capacity of the company doubled. In 2005 we bought a Japanese machine which allowed us to produce gloves with non-slip dots. Extensive research and development of new yarns was also conducted in this period. We also began cooperating with DuPont, the particular result of which was the development of gloves made from Kevlar®. We concurrently developed our own cut-proof yarns using new materials and technologies. Gloves from these new yarns were placed on the market in 2006 under the brand AntiCut Sharpking®. The company has also created a new workshop with sewing machines that allow making knitted gloves with sewn-in leather. 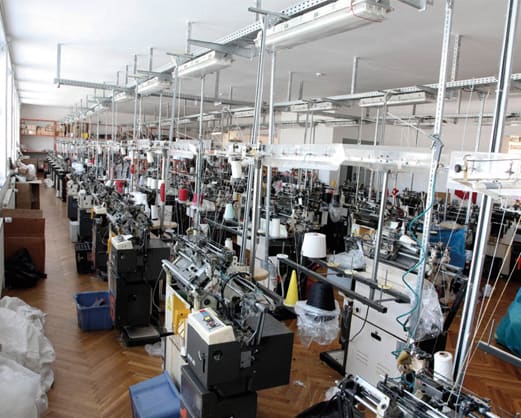 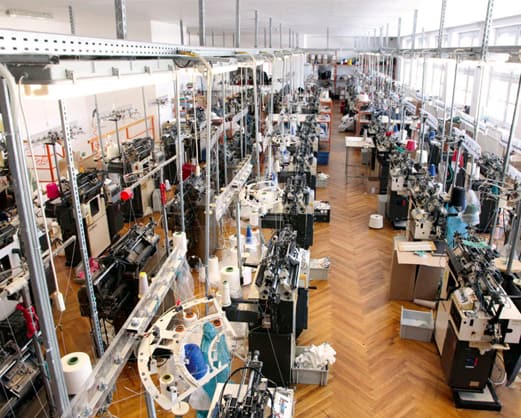 Research in the field of yarns was further enhanced between 2007 and 2012 when, using all previous knowledge, a super-resistant yarn was created and gloves manufactured under the Panzerhand® brand were developed. In addition, there was a renewal and extension of the machinery as older machines were gradually replaced by newer ones, and the overall capacity of the company increased to around three million pairs of knitted gloves annually.

An important period for the company was seen in investing in testing and certification equipment for all types of gloves. A small company laboratory equipped with a machine for cut testing according to EN388 wasalso established for the development of new glove types, but it was also used for checking the gloves already being produced.

The construction of a new hall was commenced in 2012 for the production of dipped gloves (PU, latex, nitrile, etc.) in 2013. This investment has seen MIRO further develop the range of gloves offered to our customers and the option of operative deliveries (because most of the production is located in Asian destinations), and further possibilities have been opened in the research and development field.

MIRO has remained a wholly family firm without no foreign investment or participation since its establishment, developing under the diligence and hard work of its employees, growing from a regional company to one of the largest glove-producing companies in Europe. Our advantage has always been production quality, ease of availability and speed of delivery.